After months of speculation Williams has confirmed that Robert Kubica will drive for alongside Gorge Russell in 2019. 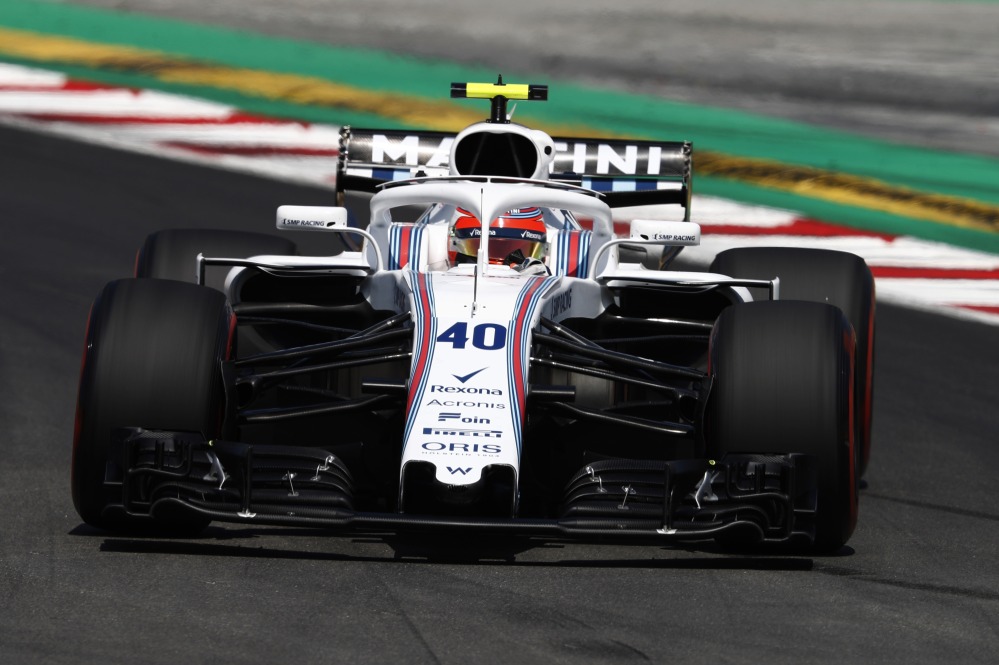 The Pole’s dream return to F1 was thought to be set for 2018 until Williams announced Sergey Sirotkin as a surprise last-minute signing.

Kubica was tipped to be one of the greatest drivers in F1 and had agreed a deal with Ferrari before a rally crash at the start of 2011 put his career on hold due to the severity of his injuries. He has since driven in and managed a rally team and tested for Renault were close to signing him in 2017.

“I would like to thank everyone who has helped me during what was a difficult period of my life,” said Kubica. “It has been a challenging journey to make it back to the Formula One grid, but what seemed almost impossible is now beginning to feel possible, as I am excited to be able to say that I will be on the Formula One grid in 2019. “

He will partner F1 rookie and Mercedes junior George Russell who is on the verge of becoming F2 champion in his debut season.

“Being back on the F1 grid next season will be one of the greatest achievements of my life, and I’m sure with hard work and commitment we will be able to help motivate the team to achieve good things together. Thank you again to everyone who has supported me and believed in me. I will finally be back on the grid behind the wheel of an F1 car, and I cannot wait to get back racing.”

“I am delighted to announce that Robert will be stepping up to the role of Race Driver to partner George in 2019. All of us at Williams have been immensely impressed at what he has achieved, and it is a great credit to his strength of character and tenacity to return to Formula One.”

The 2019 Formula 1 grid is alomst complete now with just Force India and Toro Rosso yet to announce their second drivers.