F1 testing got underway today for the first time in 2018 and there was plenty to talk about. 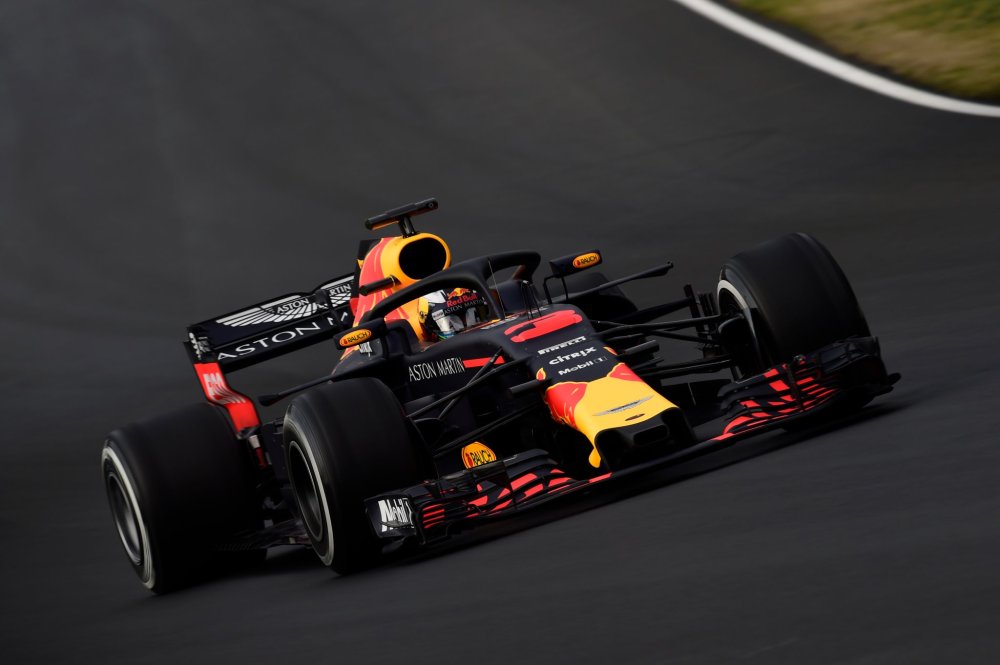 The morning session was topped by Red Bull’s Daniel Ricciardo who went fastest with a 1:20.179 on the medium tyres. It came in the last few minutes of the session as Hulkenberg seemed to be dominating the time sheets until late on.

The Renault driver ended up fourth in the morning having completed the most laps at 73.

There was disappointment for Mclaren as Fernando Alonso brought out the first red flag when his right-rear wheel flew off at the final turn and sen into the gravel trap, he wouldn’t reemerge from the garage until the last 15 minutes of the session leaving him with only 10 laps on record.

On the contrary, Toro Rosso had a brilliant morning with their new Honda engine as Hartley completed the second highest number of laps just one less than Hulkenberg and 2.192 seconds off the leading Ricciardo.

Force India revealed its car for the first time in Barcelona but development driver Nakita Mazepin ended in last place on the timesheets after a spin at turn four brought the second red flag of the day.

The afternoon session saw the first drops of rain begin to fall with the track empty for the first 35 minutes as Sergey Sirotkin broke cover in the Williams.

He was quickly followed by Alonso who was keen to make up lost ground from the morning session which he did, improving immediately to a 1:23.112.

After that, the rain got heavier and most teams elected to end test runs early due to the conditions.

Ricciardo also became the highest lap runner of the day and the first to break the century mark with the sister Toro Rosso coming in behind with 93 laps from the Honda engine.

Alonso also got some decent running in after his morning off landing fifth in the timesheets with 48 laps under his belt.

Williams Rookie Sergey Sirotkin failed to set a representative time in the wet conditions while Mazepin didn’t go out in the Force India in the afternoon having spun off earlier in the day.