Williams has today revealed its 2018 challenger after Haas at an event in London. 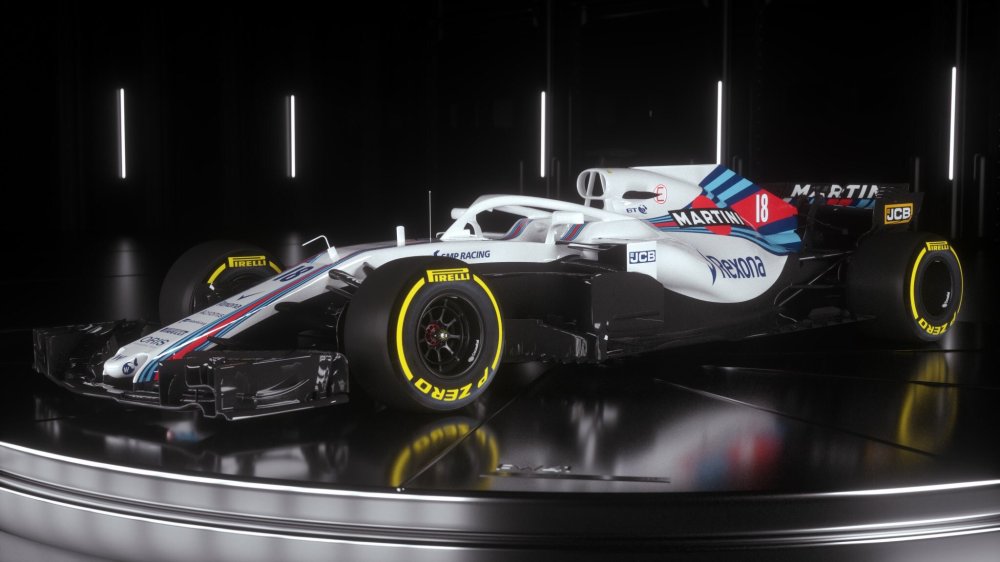 It is the first Williams car overseen from the start by new technical director Paddy Lowe who returned to the team after a stint at Mercedes last year.

The FW41 features the infamous halo and new black striping along the sidepods.

“We are trying to achieve an element of step change and not just a progression,” said Lowe at the launch of the FW41.

“We were two seconds or so a lap slower than the front runners [last year] and that is something we would like to close up considerably. So we are looking for a step change.”

“We are hoping to be well up there”, He continued.

“but we recognise some incredible competition out there.

“Obviously the front three teams are established in a good position. We have Force India who did a terrific job last year and beat us in the championship.

“We also have McLaren with a different engine: they will be a threat. And we have Renault emerging. So that is already six out of the nine teams we are competing against. We don’t take anything for granted.”

The car will be driven by 19-year-old Lance Stroll and 22-year-old Rookie Sergey Sirotkin with F1 returnee Robert Kubica standing in as development and reserve driver.

Kubica also revealed he would take part in three FP1 sessions in 2018 as well as the pre-season and in-season testing.

“I will do three FP1s,” Kubica said, speaking at the launch of Williams 2018 car. “I will start in Barcelona, then I think Austria and then another one.

“I will do some pre-season testing and in-season testing. It was important to have the chance to drive. Currently, the regulations are such that driving is limited.

“The simulator plays an important role, as I am part of this project it is important to build up a link between this tool and the real world.”

He continued to say that his primary focus will be on helping and supporting the team and that he may not be able to mentor Williams two young drivers.