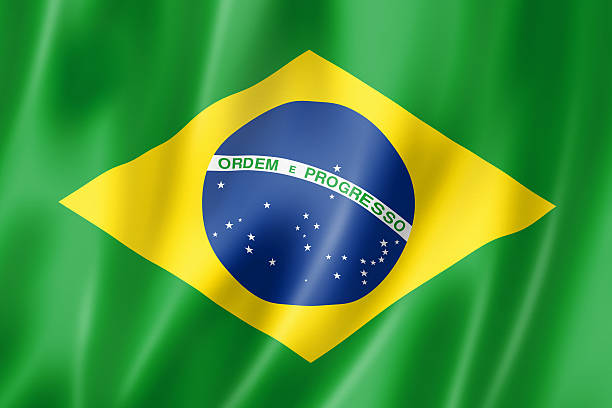 With both championships wrapped up F1 now heads to Brazil for the penultimate race of the 2017 championship.

And with nothing but pride left to fight for it could be anyone’s game, one name that comes straight to mind is Max Verstappen. He dominated the race in Mexico and given his performance last year you can’t put him out of the frame for a another win before season’s end.

Last year the rain caused havoc with Grosjean Crashing on the way to the grid, 2 red flags due to the amount of crashed cars and an amazing save from Verstappen which left him inches from retirement and yet he snatch the podium.

It doesn’t look like we will have quiet the same scenario this time but things can change quickly.

This race will also give us a chance to focus on some if the new drivers more. Gasly, Hartley and Sainz in the Renault will be interesting to watch in the final races before their full seasons with their respective teams.

Felipe Massa, on the other hand, will make his final race start at home having recently announced his full retirement from F1, unfortunately I don’t think he’ll get the same send off he did last year before his sudden return. However, it will never the less be an emotional weekend regardless of who it ends.