Red Bull driver Daniel Ricciardo has said he expects to take grid penalties in Monza to boost his chances in the next race at Singapore. 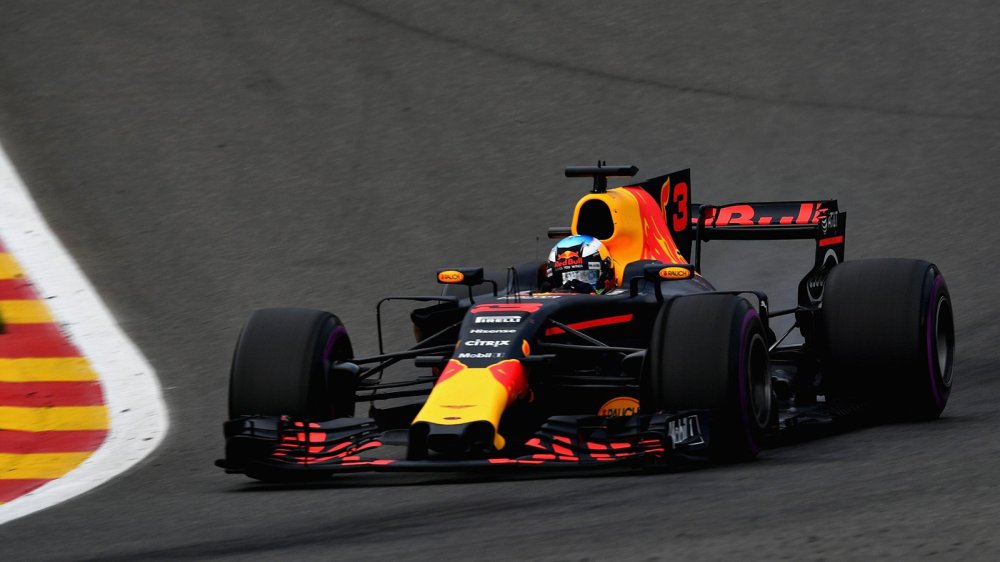 Both Ricciardo and Verstappen are on their final allocated ICE and so any changes for before Monza would incur a penalty. Verstappen is expected to make the change after his retirement in Belgium.

However Red Bull will likely take all the penalties in Monza where they are expected to struggle so they can have near fresh units for the following race in Singapore. The latter has been good to Red Bull in recent years having won from 2011-13 and been on the podium every race in the V6 era.

“It’s no secret Singapore is a circuit we’re strong on,” said Ricciardo. “I don’t want to take any risks in Singapore and risk racing with an old engine or something.

“If we have to be strategic about it, then we will. We’re not in a comfortable position now to be taking any risks with the reliability, so we’ll play it safe.”

“I think the progress has been hindered by reliability,” he said regarding the poor reliability of Verstappen’s Renault engines. “If we had better reliability we could then start to turn it up more and more.

“That’s slowed us down more than we would have liked. Obviously on top of the disappointment of the DNF is that it then kind of slows everything down for updates and development.

“Hopefully we have less of these issues coming up, but we’re getting later in the season now and still having it. We thought we would have cleared this earlier.”