Fernando Alonso has said he is surprised to hear of claims he deliberately retired his car in Spa without any issues. 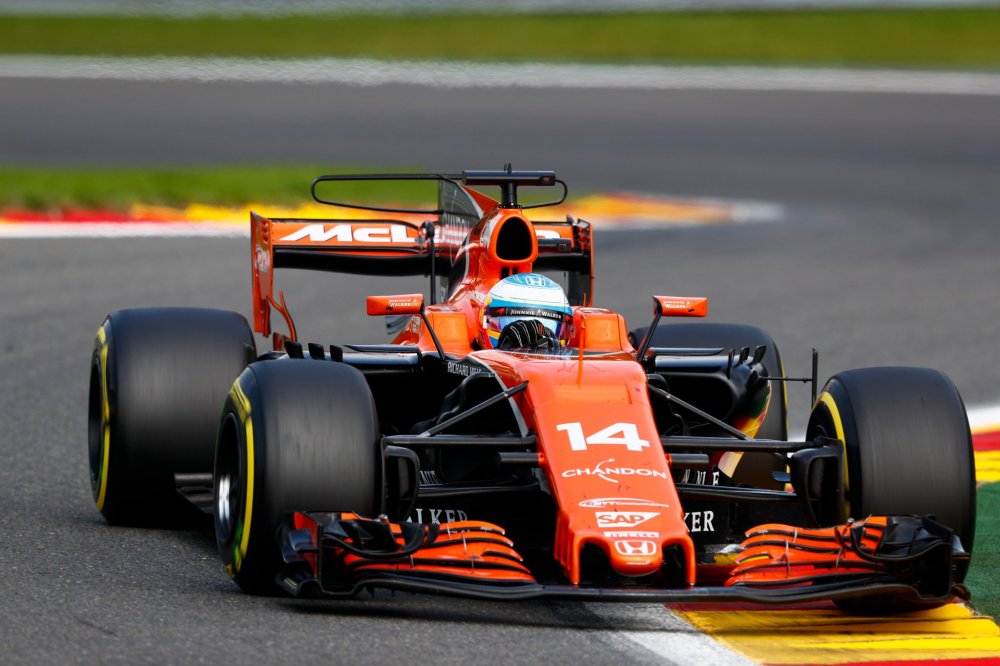 Alonso retired from the Belgium Grand Prix sighting an engine problem despite Honda saying there was no data to suggest anything untoward.

This sparked theories that Alonso purposely retired the car knowing there was nothing wrong as a statement to engine supplier Honda, the theories came about as Alonso asked if there was any rain on the radar as a last ditch attempt to get a good result. Minutes after being told there wasn’t he came in.

“I read that, and I am surprised when I read that,” he said about the accusations.

“It seems that people forgot I am racing here, three years, fighting for Q1s, giving my maximum at the start, pushing the car in Hungary in Q1 uphill just to get another run in Q2, and trying to race with a broken rib in Bahrain.

“When I read that, I think people are not very concentrated on the real things that happen in Spa. There was much more action in front of me than behind.”

He added that sensor failures were the cause of him o suspect a problem was looming.

“I had a few issues on the power unit, in the three or four laps before the retirement.

“I had this a couple of times before where some sensors starting failing, some things started feeling wrong and it went immediately to engine blow-up.

“This time, after having those first problems, we retired the car and they checked the whole engine. It seems everything is fine on the look they did.

“We will try to fit that engine tomorrow in FP2. If it blows up we will change it, obviously. If it keeps holding, probably we keep using it.”