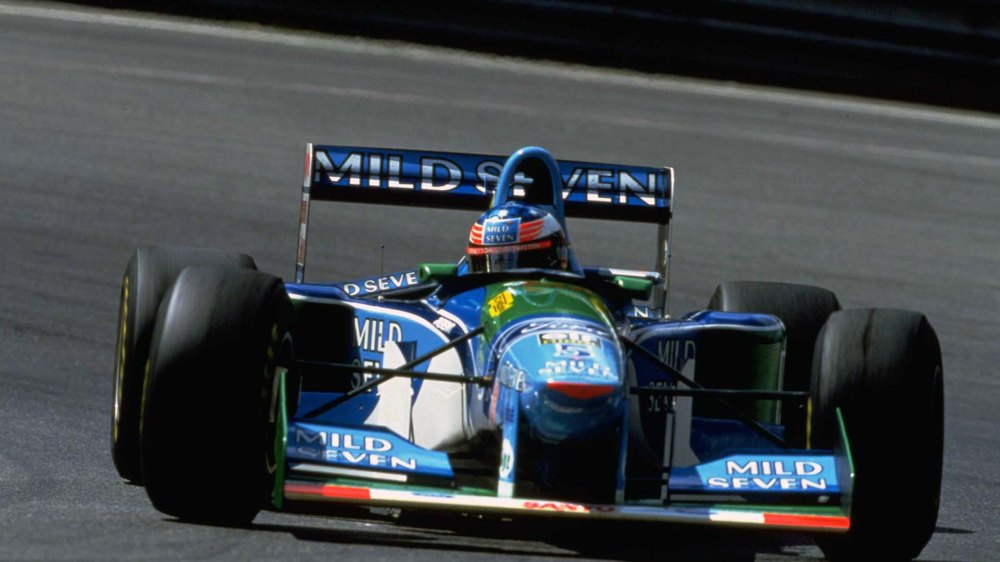 The event is to commemorate 25 years since Michael’s first win at the 1992 Belgium GP.

Michael’s private collection will also be shown to the press on Thursday at the Motorworld in Cologne, including exhibits with race suits, trophies and racing cars from his first karts to his last Mercedes car of 2012.

Mick (18) is currently 11th in the European Formula 3 championship, recently scoring his first podium at Monza in April.