Renault is set to bring new engine updates at this weekends Belgium GP and the Italian GP one week later. 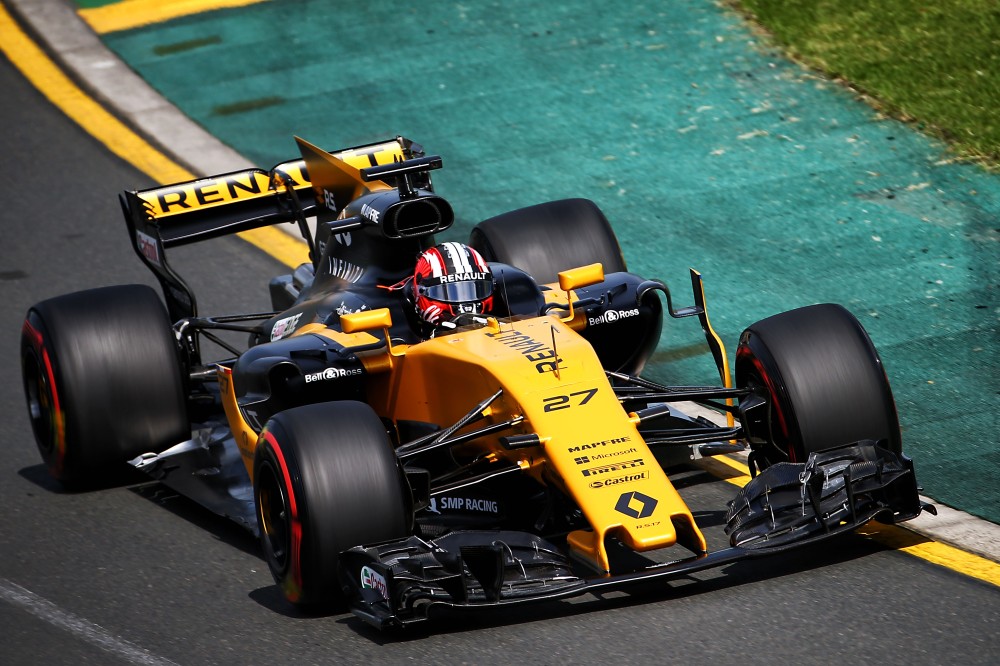 Both tracks are power tracks with Monza being mainly straights and Spa having two long flat our straights.

Despite electing not to introduce any major upgrades for the rest of the season, it is believed the small software and hardware updates will help it on the faster tracks with more planned for later on.

“Spa and Monza will see new software and hardware updates,” said Tafin (Remi, Renault engine chief). “We are looking at Monza as a benchmark as it could provide a clear picture of the ranking of the engines.

“Being in the top 10 will be a good result as these next two circuits are power-hungry.

“After Monza, we have more races and more things in the pipeline, the next two months will be important for the 2017 season outcome.”

He also said the team is focusing on improving reliability for the remainder of the season, with Red Bull’s Max Verstappen having suffered a series of engine failures so far this year.

“We know we’re not the fastest on the grid, but as a team, we are showing we are the force after the top three,” he said.

“Qualifying pace has looked good with Great Britain and Hungary exemplifying our ability to be the fourth-best team. It’s just a case of building on that and bettering the race pace.

“That comes from levelling up everything, we need to show off reliability and mileage and that is something we are giving close attention.

“We are on a good trend and we will keep adding performance in terms of both aerodynamics and engine so hopefully this can be seen in the upcoming races.”

“We have the potential for a good result,”

“Over the last few races our cars have been performing well and I can’t see any reason why Spa can’t continue that trend.

“Spa will be strenuous on the power unit given around 67 percent of the lap is spent at full throttle. But we have drivers driving well, a chassis that is performing well and an engine which is on track; it’s all pointing in the right direction.”