As part of the push cut the cost of F1 and bring the teams closer together, Chase Carey has said standard parts could become a reality. 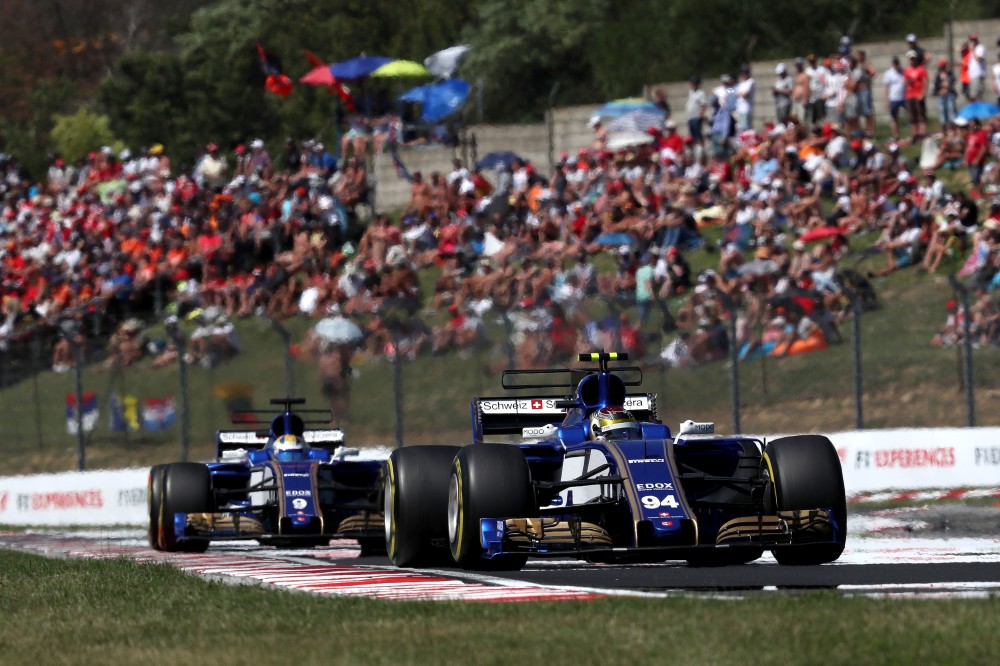 The divide in spending costs is staggering with Ferrari spending £330m in 2016 while Force India (who has their best result in 4th) spent just £90m.

The introduction of standard parts would mean the teams can’t develop those area’s and so don’t spend as much in that area.

“There are many paths to get there, whether it’s cost caps or other ways to address key components of the car,” said Carey.

“We’re not looking to standardise the car – we think it is very important to continue to have a sport that is competition married to state of the art technologies.

“We’re not looking to dumb the cars down, but I think we can standardise components of it.

“We are certainly looking for ways to address what some of the teams, in particular, spend that would improve the overall economics of the business and enable everybody in it to benefit, as well as improving the competition.”

Zac Brown suggested that standardised parts should be ones that “don’t improve the show and the fans don’t recognise the difference”.

Carey went on to say there had been “preliminary meetings” held regarding cost cutting with the teams.

“One of the challenges we have today is there are a handful of teams that clearly spend at a level that’s much different from the others,” he said.

“And you can see the results on the track.”

“So if we can bring the costs into an area where they are more comparable – not equal – to each other, it can enhance competition and would make the economics of the business much better.

“We’ve begun that process with the teams, so we’ve had some preliminary meetings.

“There are some big components to it, like addressing the engine, which is probably the most complicated part of the car as a whole.

“It is certainly our goal to address those costs, and we think the sport will on many levels benefit from that.”