It’s the summer break and the silly is starting to gear up.

So here are my predictions for what the grid will look like in 2018.

A pretty obvious one this Hamilton will continue with the team he has won 2 championships with and potentially a 3rd this year.

Bottas, on the other hand, has certainly done enough to justify an extension to his one-year “place holder” contract, he has already won 2 races and while this could be seen as taking points of Hamilton He has actually taken more points off Ferrari and Vettel.

Vette like Hamilton is an obvious choice he’s on for the title and currently, leads the standings.

As much as I want someone else here unless Ferrari takes a risk with a younger driver, Raikkonen will likely stay for a 5th year. And I wouldn’t be surprised if Vettel had a big say in that decision.

He and Raikkonen are good friends and Vettel wants someone who won’t challenge him, the last thing he wants is an inter-team battle like at Mercedes in recent years,

Both are under contract for next year despite the rumours that Max was looking at Ferrari.

The pink team will keep both its drivers as one of the strongest pairings on the grid.

They have only failed to score a double points finish a couple of times and have cemented their place as best of the rest, as well as continuing to keep their best standings result from 2016 in 4th. 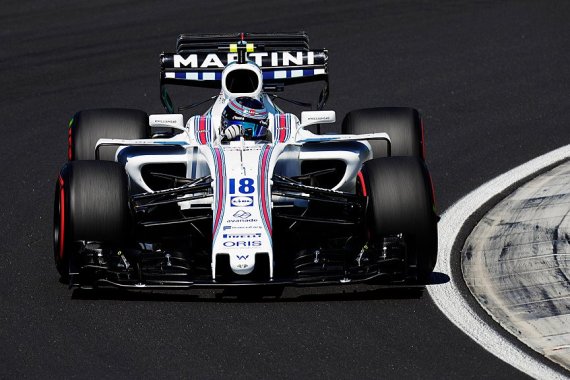 Despite claiming he has no reason to retire this year, given he was pulled back in weeks after retiring when Botta went to Mercedes I think Massa will leave as Mercedes put Pascal in (keep reading for more details).

Stroll meanwhile is doing enough to retain the seat and either way he has the bank of dad to support him. 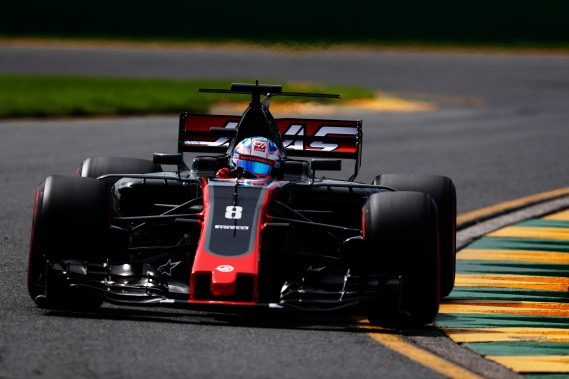 Already confirmed by Gene Haass, the American team will retain its current pairing and I can’t say I blame them.

Grosjean and Magnussen are two great drivers, good points scorers and comfortable in the team. 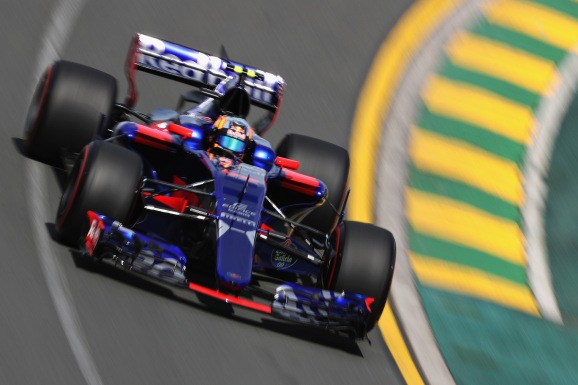 Yes, I said it, I believe its the end of the road for Kvyat.

Think about it, he is scoring nowhere near as well as Sainz. He is 31 points behind at the moment and has scored more penalty points than championship points since his demotion (10:8).

Additionally Red Bull need to get Gasly in the car, after being held back when he won the F2 championship (formerly GP2), he will be eager to get into F1.

As I mentioned previously no matter how solid Red Bull’s contracts are, drivers waiting in the wings for years aren’t gonna stay.

Renault will keep Hulkenberg, who is one of the best drivers on the grid despite not having scored a single podium in his career. Could 2018 be his year?

Palmer, on the other hand, is not going and has failed to score a point this year. As such I believe Renault will drop the Brit in favour of Pole Robert Kubica.

He has already done 3 tests with the team, one of which was in the 2017 car at Hungary, sacrificing using a current driver, and he has impressed in all of them. After all that they can’t not offer him the drive.

Vandoorne is an obvious one, he waited a year to get the seat and he’s not going anywhere.

Alonso meanwhile is an unknown, I’m putting him here because unless he retires I honestly can’t see him going anywhere else.

The Spaniard has said he will make his decision by September depending on what the engine situation is so Honda had better get their act together or he may well walk.

This is my most interesting choice and why Wehrein is at Williams.

After announcing they would be continuing their Ferrari engine deal, I believe Sauber will become a Ferrari B-team like what Toro Rosso is the Red Bull.

As such Mercedes junior Wehrlein will move to Williams while Ferrari puts its two top junior drivers in.

Charles Leclerc is currently Formula 2 points leader and has stormed away with series so far, taking every pole position of the season and going from last to 4th in the Hungarian feature race.

Giovinazzi (2016 GP2 runner up) is Ferrari’s third and reserve driver and has already done 2 races for Sauber when Wehrlein had a neck injury.

The fact he is just sitting around waiting for a drive is another reason Ferrari will want him in a car for next year.

And while Ericsson brings money to the team via sponsorship, I imagine Ferrari will bring much more as a parent team.

So what do you think and what are your predictions?