Sauber boss Fredric Vasseur has said he wants to finalise an engine supply deal for 2018 before the summer shut down. 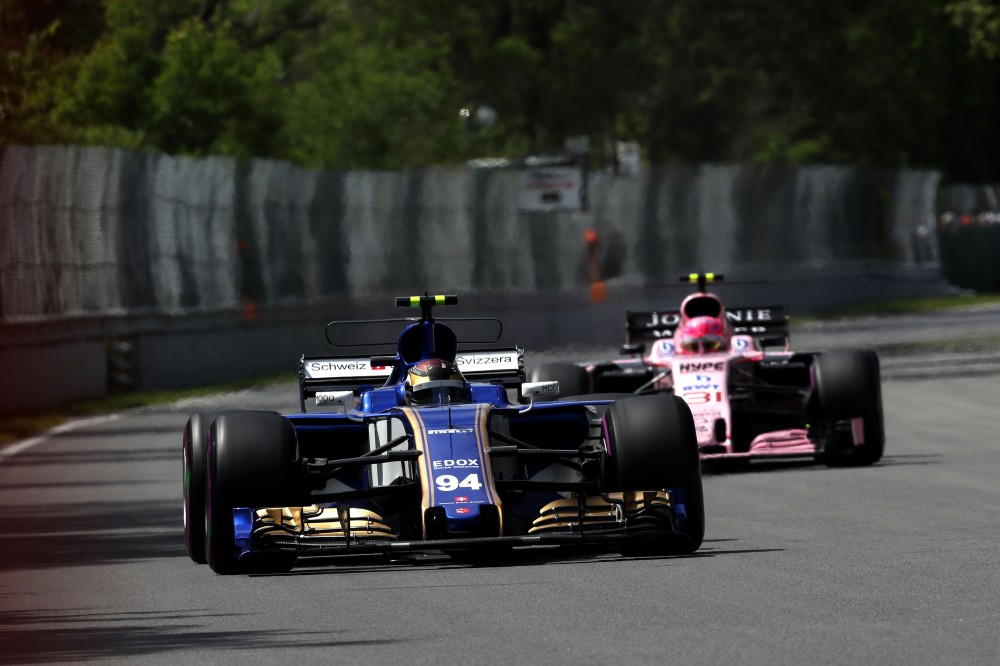 Vasseur joined Sauber after Monisha Kaltenborn left due to differences in future directions. However, it was he that put together the Hinda deal and so after her departure it was announced the deal was off.

“We did it mutually,” he said.

“I think the start of the discussion between Honda and Sauber was eight months ago, and the situation changed drastically on both sides.

“We reached the stage that at one point it was better for everybody to stop the discussion.

“We did it in a very fair way with Honda, and I would like to thank them for the discussion we had over the last 10 days. But it was a good thing for me.

“We have not so many engine suppliers in the paddock, and we will be able to close the deal quite soon.”

“On one hand we are in quite a tough situation in terms of pace, and we need to have a reference. On the Honda side, we don’t know exactly what will happen with the McLaren deal. It’s also a tricky situation for us.”

“The sooner (we know) the better, for sure. We need to move forward on the design of the car, and we have to take a decision. I hope that we will be able to do it before the shutdown.”

The obvious option would be to continue to use a Ferrari engine which would also come with a gearbox, whereas a Honda engine would have meant a Mclaren gearbox.

“In our situation, we need to find a global deal, engine and gearbox, we won’t be able to build up our own gearbox next year, and we are discussing for a global position.”

Although Vasseur has said whatever engine they use must be a current spec rather than the year old unit they have now.

“I think it’s a key point. We are in a tough situation this season. First, you have no update during the season, no update of fuel, lubricants and so on.

“I think at some stage it’s probably more difficult to motivate everybody in the team if you start the season with the engine of the previous year.

“The engine is one part of the discussion, and we need to have the last spec of the engine, for sure.”