Renault has announced that Robert Kubica will drive on day 2 of the post-Hungary test. 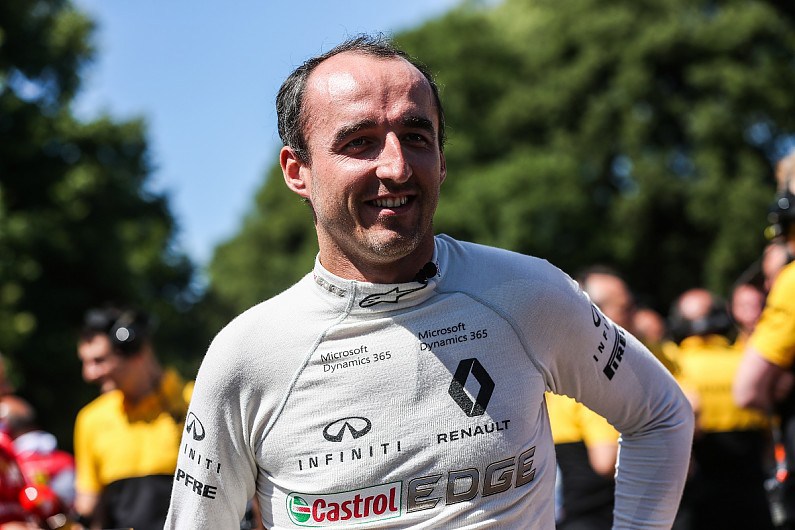 The Pole has already completed 2 independent test for Renault in a 2012 car as he tries to make his way back into F1 after his career was cut short in 2011.

This will be his first drive in a 2017 car and will be the first true indication as to whether or not he can make a comeback with increased downforce and G-forces this year.

F2 driver Nicholas Latifi will drive on the first day of the test.

Putting Kubica in the car was not easy due to the rules which say each team must use 2 of the 4 in-season test days to trial rookie drivers. Ho9wever, because he has driven in 76 previous races he doesn’t classify as a rookie. Therefore they will have to go through the test without its current drivers.

“The first two days of testing [at Barcelona and Paul Riccard] allowed both Robert and ourselves to gather a great amount of information,” said Abiteboul (Cyril, Renault managing director).

“The upcoming session with the R.S.17 at the Hungaroring will allow us all to obtain detailed and precise data in a current car and representative conditions.

“After this test, we will carefully analyse the collected information to determine in what conditions it would be possible for Robert to return to competition in the upcoming years.”