Haas team owner Gene Haas has said the American squad will retain both its current driver next season. 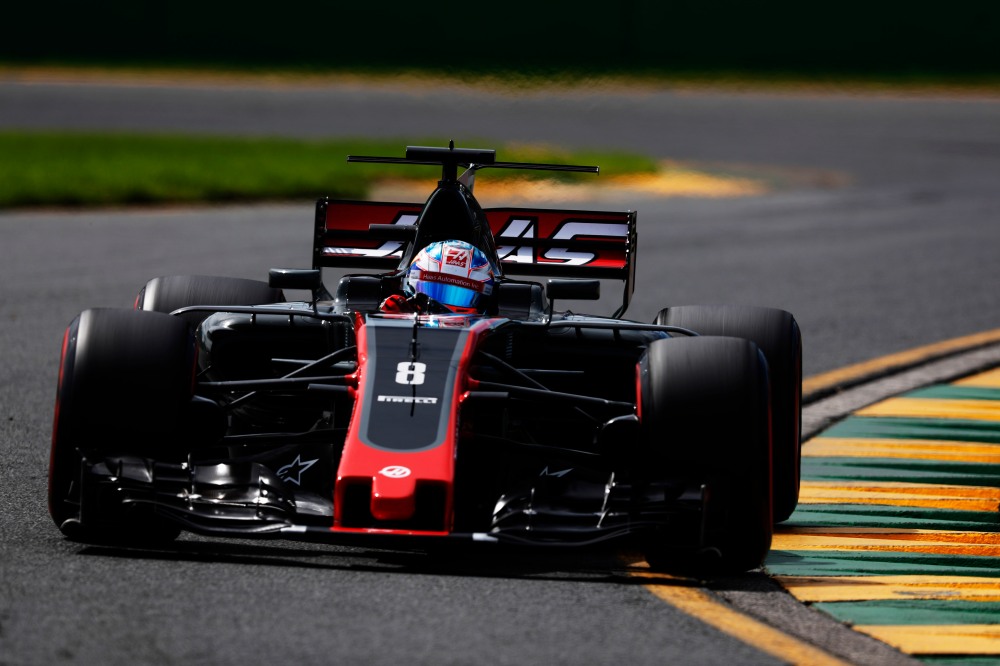 Grosjean joined Haas along with Esteban Gutierrez in 2016, many believe with the ambition to get a Ferrari seat later on.

And with neither Scuderia Drivers under contract for 2018 that could happen.

However, Haas is adamant Grosjean will stay for a third year.

“We will run with the same drivers that we have this year again next year. That is a given,

“And given the other continuity aspects, we should be better racers next season.”

Magnussen, on the other hand, joined from Renault this year, replacing Gutierrez. A decision Haas believes paid off given the latter failed to score a point in 2016.

“Esteban was a good driver. He was as fast as Romain in practice, but I think that Kevin has an edge in terms of race experience,” said Haas.

“He can score points and that was the key for bringing him on board. Kevin can grab points and Romain can too.

“We now have 29 points. Last year around this time we also had 29 points but did not score for the rest of the season. So now if we can score another 29 points by Abu Dhabi, that would be a great position.”