Red Bull Racing has said that any good offer for Carlos Sainz would be considered but claims he is not set to leave yet. 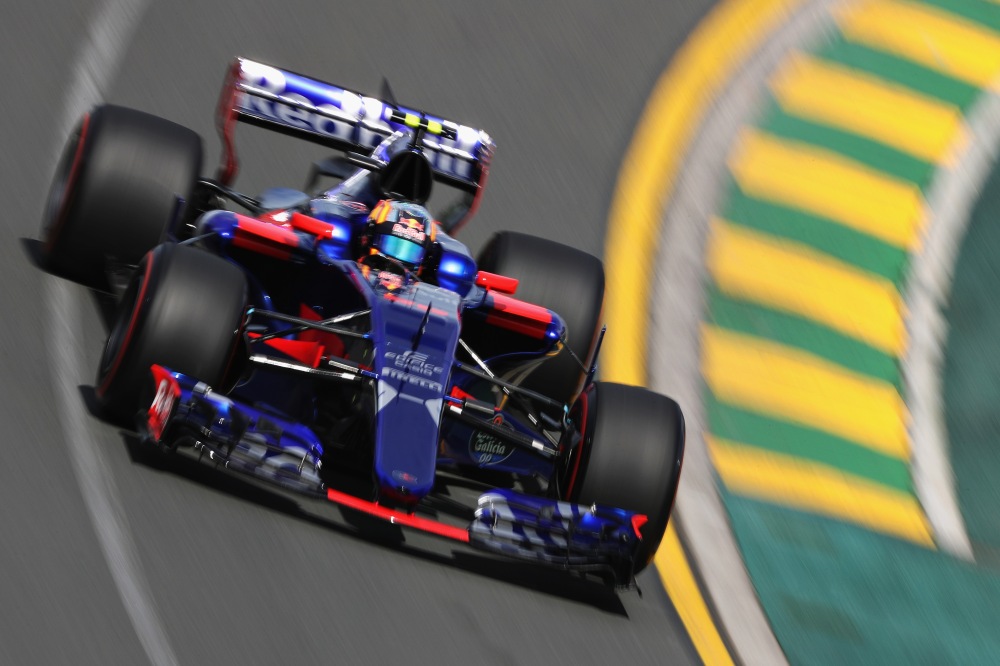 The Spaniard is set to spend another season at Toro Rosso taking him up to 4, the most of any STR driver.

And with no option of a Red Bull seat until at least 2019 rumours started to swirl that Sainz was looking else where.

At the British GP, there were even reports that Renault was putting together a deal for Sainz to replace Palmer from Hungary onwards. These claims were quickly dismissed by Renault.

Christian Horner also dismissed such claims but said there could be a chance to release Sainz if the right offer came along, saying:

“Nothing has changed, Carlos Sainz has a contract with Red Bull Racing. There are two years left on that contract. We value him as an asset, and an asset has a value.

“So if there was a desire for another team to have him or for him to go anywhere else, something that has a value has to have a price attached to it.

“If somebody was prepared to make an offer of course we would consider it. But it would have to have a significant value attached to it because we have invested in Carlos significantly.

“We have taken him from Formula BMW to F1, and you are not just going to give an asset away.”

He also said he had not received any offers for Sainz.