Spain’s Circuit de-Catalunya and Hungary’s Hungaroring are set to host next year’s in- season test, subject to contracts. 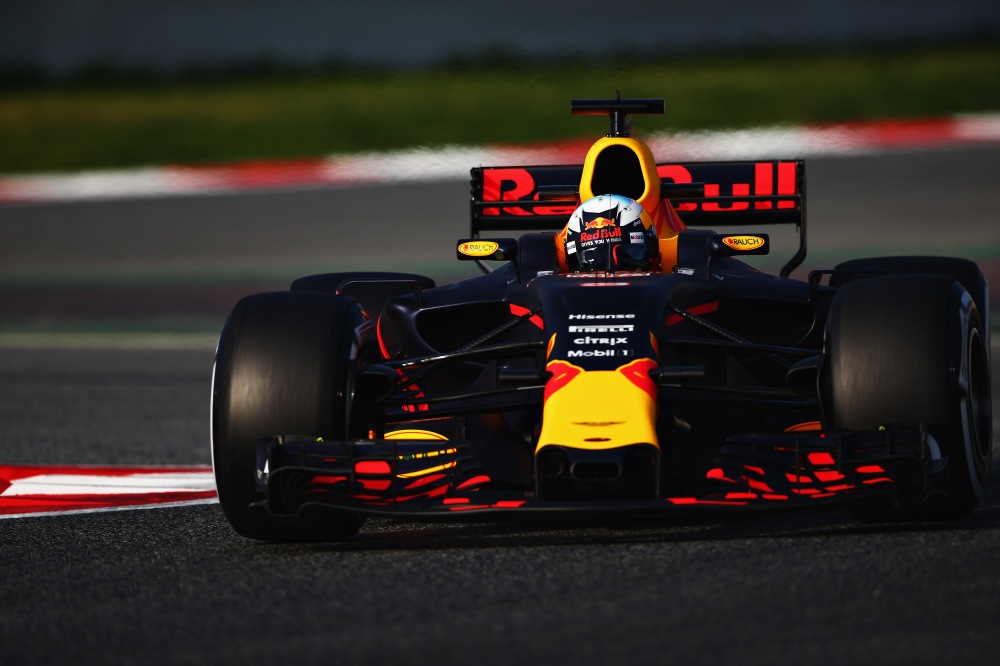 Currently, Bahrain and Hungary have and will host such tests which take place after their respective races.

Spain will hold tests on the Tuesday and Wednesday after the Spanish GP (15-16 May) and Hungary will be on the 31 July and 1 August.

Each team must also use 2 of the 4 days for young driver testing.

This will be in addition to the 2 weeks of pre-season testing in Spain and specialised Pirelli tyre tests.