Reigning world champion Nico Rosberg has admitted he lost his 2016 world championship trophy just before the Goodwood festival of speed. 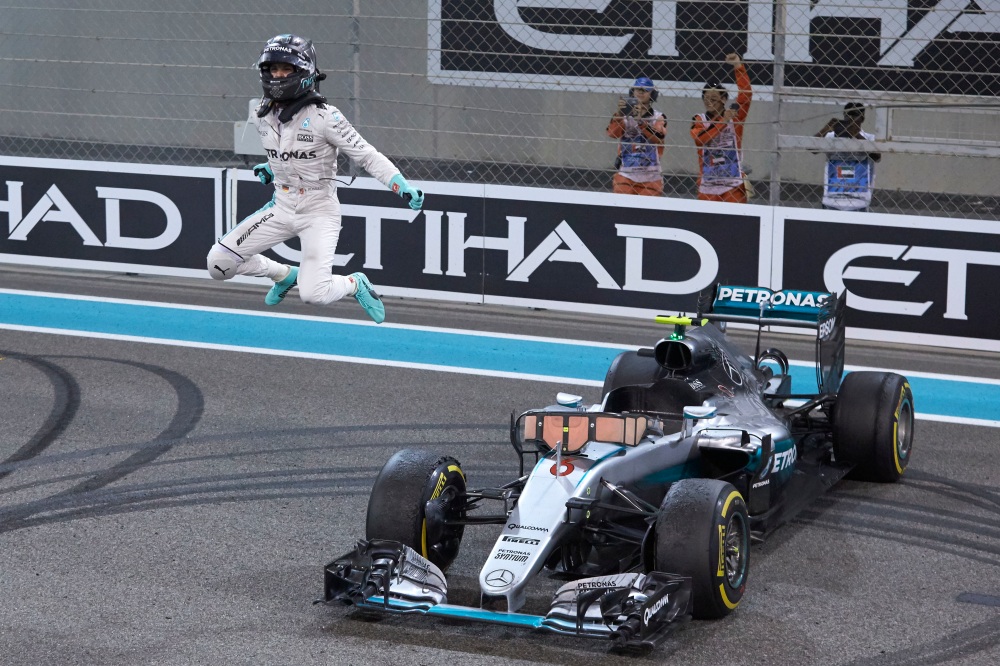 Speaking at Today’s F1 live event in London he said:

“It is very special to me, of course, but I’ve had a massive scare because we sent it off to Goodwood recently – with super-high security – and it got lost,

“It was gone for five days. This means so much to me! So I had some restless days, but now it’s back.

Despite this, he said he was enjoying his retirement, which he announced in November.

“I’m working on my bucket list – so I’m going to Wimbledon on Friday, and then to the British GP on Sunday before heading off to Silicon Valley in California for an inspirational trip.”