An F1 engine meeting held on Monday, which was attended for the first time by Aston Martin, Cosworth and more. 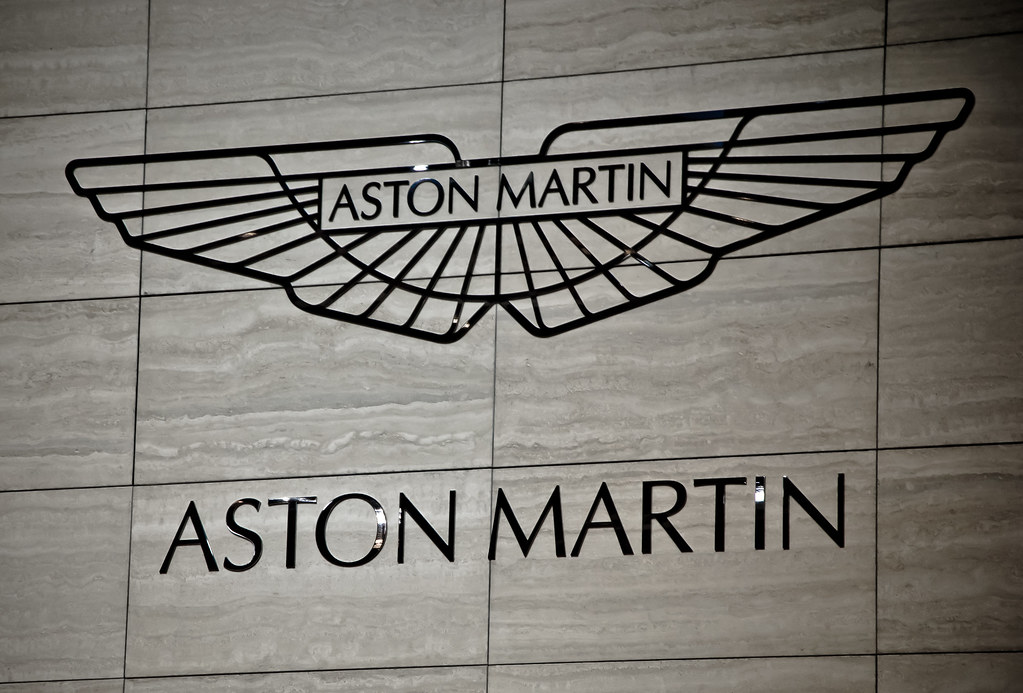 The meeting was to continue discussions over where F1 should go with regards to new engines from 2021 onwards.

The first meeting for this was held in March and was attended by the current engine manufacturers as well as external representatives from Volkswagen (who own Audi and Lamborghini).

In this most recent meeting, more representatives were present, with Aston Martin, Cosworth, Zytec and Magneti Marelli all attending for the first time.

The last time Cosworth was in F1 was back in 2013 with the then Marussia, and Aston Marin was speculated to take over the Force India team in 2016.

It os expected the next meeting will take place in September.