The Austrian GP organisers will give one lucky fan the chance to wave the checkered flag at this weekend’s Austrian Grand Prix. 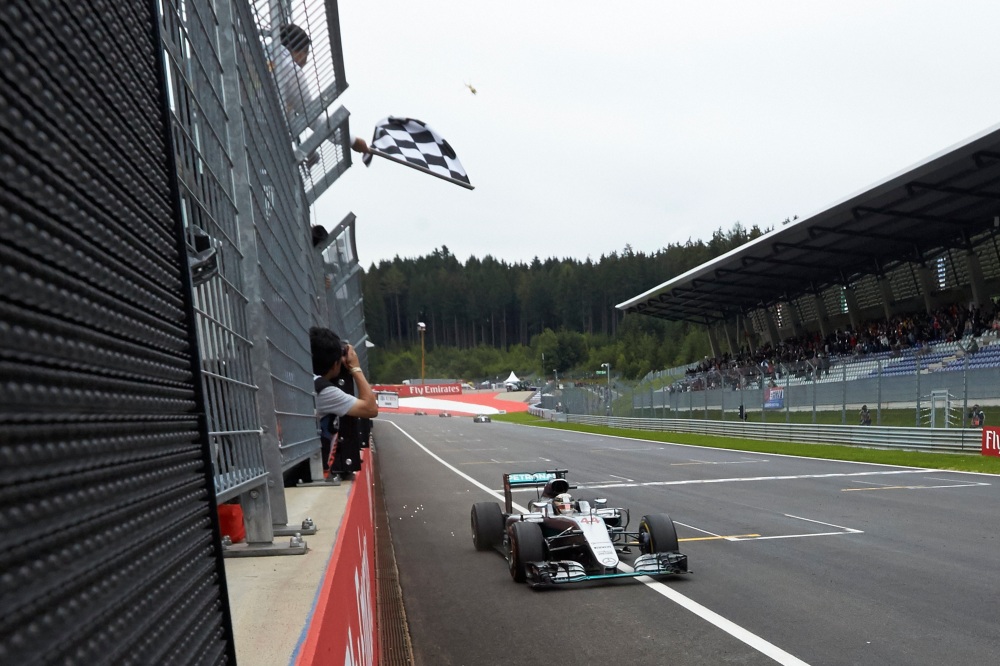 The prize will be won via a raffle draw with 2 other winners being taken for safety car laps with official driver Bernd Maylander.

This part of a push by Red Bull Ring chiefs to further engage fans over the weekend.

On top of the prizes, there will be the usual air shows, concerts and red carpet where fans can meet drivers and personnel as they arrive.

Additionally, the pit lane will be open for ticket holders on Thursday and they are looking for 22 young mascots for the drivers as part of the Sunday parade. Children under 14 will get in for free when accompanied by a paying adult.

Sunday’s demonstration parade will feature many ex-F1 drivers including Jean Alesi, Gerhard Berger and Mark Webber. As well as a selection of racing machinery including Le Mans cars from the 1999 winning BMW V12 LMR to the latest Audi R18 V6 car.

Helmut Marko of Red Bull will drive a Porsche 917K from 1970 as his 1971 winning car is not fit to be driven, although it will be on display throughout the weekend.

There will also be Alesi and Berger driving the 1969 Ferrari 512S and BMW V12 LMR respectively, whilst Hans-Joachim Stuck will drive his 1987-winning Porsche 962.