The FIA has alunch an additional investigation into the contorvesial clash between Lewis Hamilton and Sebastian Vettel at the Azerbaijan grand prix. 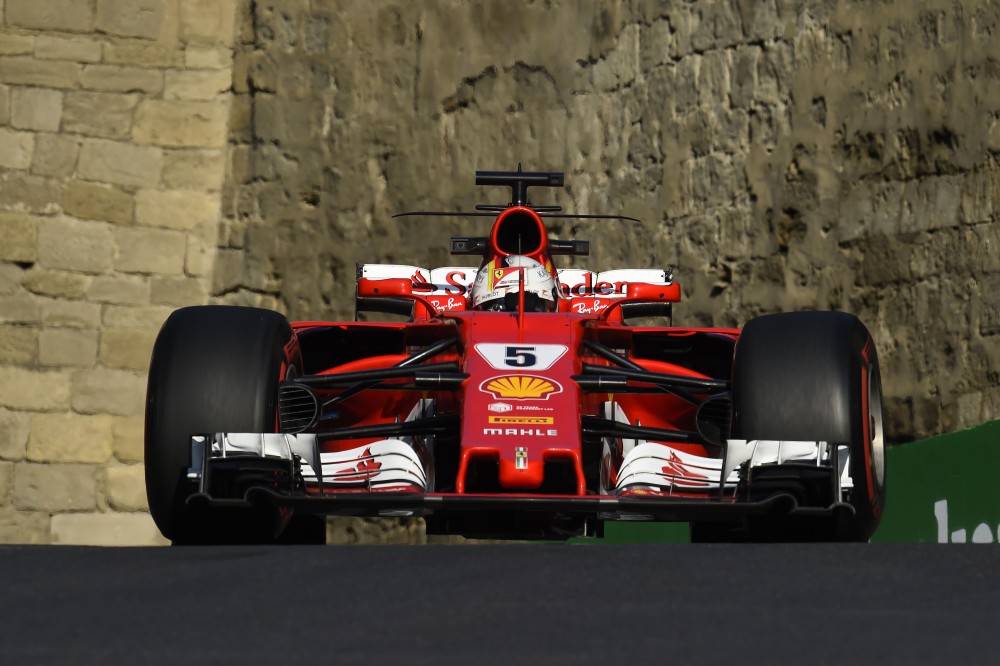 We all know what happened and most thought it was done and dusted. However on Wednesday it was confirmed that the FIA will further investigate the incident in Baku.

For those who don’t know Vettel hit the back of Hamilton before the second safety car restart, filled with rage and claiming Hamilton had brake checked him the German swung out to pull alongside his title rival and show his annoyance. However Vettel’s car then suddenly turned into Hamilton banging tyres and causing the Brit to swerve almost hitting the wall.

Vettel was initially given a 10 second stop-go penalty which he served but when Hamilton had to pit to fix a headrest Vettel came out in front.

This angered Hamilton as it meant he lost more ground to Vettel in standings saying on the radio “10 second penalty is not enough for driving behaviour like that. You know that Charlie.” Clearly aiming his comment at racing director Charlie Whiting.

And after motor racing’s governing body decided it was not happy with the stop-go, it has launched a new investigation into whether further action is needed.

A statement said: “Following the recent incident at the Azerbaijan Grand Prix in which Car 5 (Sebastian Vettel) was involved in a collision with Car 44 (Lewis Hamilton), on Monday 3rd July, the FIA will further examine the causes on the incident in order to evaluate whether further action is necessary.

“A statement regarding the outcome of this process will be made available before the upcoming Austrian Grand Prix.”

Vettel should be worried as he was also given 3 penalty points on top of the stop-go putting 3 away from a race ban before Austria.

A decision is expected by July 3 (which conveniently is Vettel’s birthday) as whether more sanctions are required.