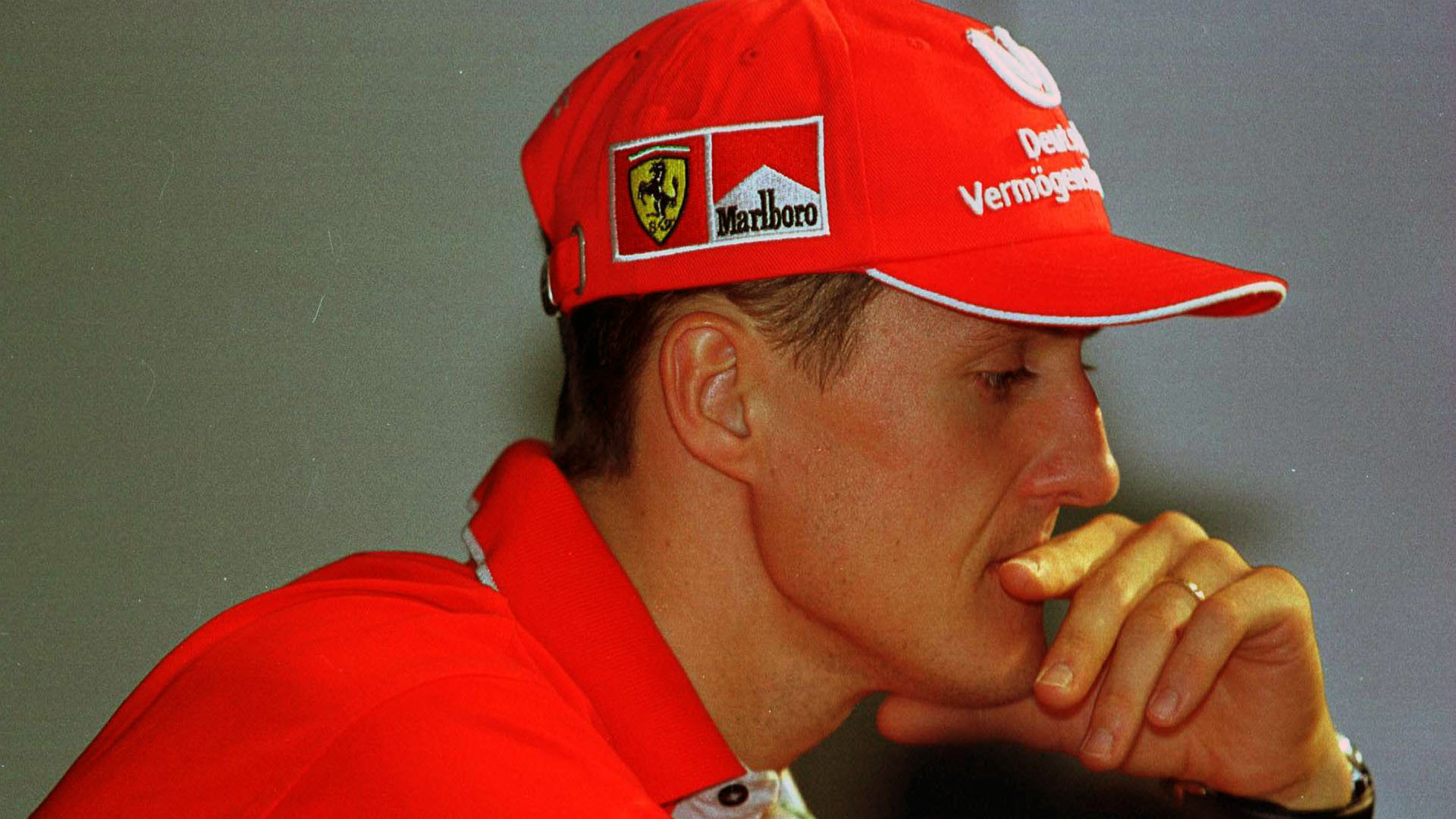 7 time world champion Michael Schumacher is to be honoured in the second running of the ‘champions for charity’ football match to be held in Mainz on July 3rd.

The first event, held last year, drew in around 25,000 spectators.

Michael is still recovering from head injuries suffered after a skiing accident back in 2013.

His son Mic will take part in the event along side basketball start Dirk Nowitzki, Mika Hakkinen, footballer Miroslav Klose and a host of others.

The event will help to raise money for the charities ‘Dirk Nowitzki Foundation’ and Michael’s ‘keep fighting’ initiative.

“For me it is a matter of course that I am attending Champions for Charity. At last year’s match I barely stopped laughing, and it’s a good feeling to be able to support charitable initiatives.

“This combination of fun and purpose is perfect in my eyes. I am glad that Dirk, along with all the other players and the spectators in the stadium can see it the same way; and I’m looking forward to an entertaining match.”