It’s been the question of the year so far. Although the chances of such an event are slowly diminishing after Honda confirmed Sauber as second customer team for 2018. And the recent news that Sauber will also use Mclaren’s gearboxes and related components.

But unless Honda really pull something big out the bag it could the beginning of the end.

If you saw the Russian grand prix you’ll know that Alonso broke down on the formation lap, not even making it to the pits and causing an aborted start. The interesting thing though is that he simply walked away from the car and left the marshals to deal with it.

This may seem normal but remember this; when the same thing happened during the Hungarian grand prix of 2015, when Honda first came back to F1 with Mclaren, he tried to push the car back into the pits by himself until the marshals could get to him.

That’s quite a change in less than 2 years. And it’s easy to see why he reacted the way he did in both cases.

Back in 2015 Honda came back into F1 for he first time since 2008. And given the complexity of the new V6 hybrid engines we expected them to be pretty poor in both reliability and performance… which they were. HECK Button and Alonso were getting 40 odd place grid penalties due to the amount of parts they had to change. But there was at least hope they would improve.

So after the dismal 2015. 2016 came along and there was real progress reliability was improved, and although it was Stoffel Vandoorne, when standing in for Alonso, that scored the teams first points (which is why I started supporting him) they soon became a solid midfield team. Constantly fighting for at least some points.

Then came 2017. Honda were hyping everything up. A new revitalised engine, solid reliability, fourth fastest car excreta excreta excreta. The car looked good to, had plenty of interesting aero features and many fans (including myself) were looking forward to maybe even a few podiums.

But it was clear from the very beginning that things had gone south, very very far south. The car was slow, and unreliably. I mean they lost almost the whole of the first week of testing because they were having to repair the car a million times over. As far as I can tell they have only had one decent day of ruining, and that was in the second day of testing after Bahrain.

And yet It’s the drivers who I believe are the suffering the most.

Lets start with new driver Stoffel Vandoorne. Oh Stoffel what a waste of talent as I mentioned before he scored Mclaren’s first points of the 2016. He even had to wait a year to join. After wining the GP2 championship in 2015 (which usually means automatic promotion into F1) Mclaren decided to sign Alonso instead, meaning Stoffel had to spend year in Japanese super formula. Which is the same thing Red Bull junior ‘Pierre Gasly’ has done this year.

So after waiting a year to get in you would imagine he was expecting to be at least competitive. Look at what happened to Lewis Hamilton, when Mclaren took him on as a rookie in 2007 he lost the title by one point in his debut season and then won it the next year. You can see where I’m going with this. Hamilton comes in and almost wins the title straight away, Vandoorne comes in and he’s finished 13th at best. When he’s actually made it to the end that is.

Now I will admit that his team mate has had much better results in the same car. But remember that the team mate in question is 2 time world champion Fernando Alonso, who has been in the sport since 2001. Nearly 2 decades!

Speaking of Alonso, their start driver. I’ve talked about him before and oh my word, how ticked off must he be now?

Enough it seems for him to miss the teams best chance at a result to to drive in Indy 500.

Now they were never gonna win or even get a podium there but it could have been something.

Not that I’m complaining however, after all my favourite driver Jenson Button is taking his place.

Anyway, Alonso has said himself he is driving at his best he has been. But he hasn’t even finished a single race and worse still when he has been running he’s been at the back end of points… just.

In fact he gets more air time for complaining over the radio about how bad the car is.

Infamous quotes including: “This is a GP2 engine” and “I’ve never raced with less power” to name but a few.

So to answer the question, should Mclaren leave Honda?

In the short term, yes, they would be mad not to. Honda already have a team to supply for next year and I’m sure that Mercedes will be happy to supply them with an engine, until Mclaren start catching them that is.

However in the long term Honda could still have a chance of getting up to scratch despite the fact it’s taken them 3 years and their no further than they were at the beginning. If anything they’re probably further back. Plus the 10 year contract they signed with Honda could be hard to get out of. Especially considering that Honda supply half of Mclaren’s yearly budget as part of the deal. 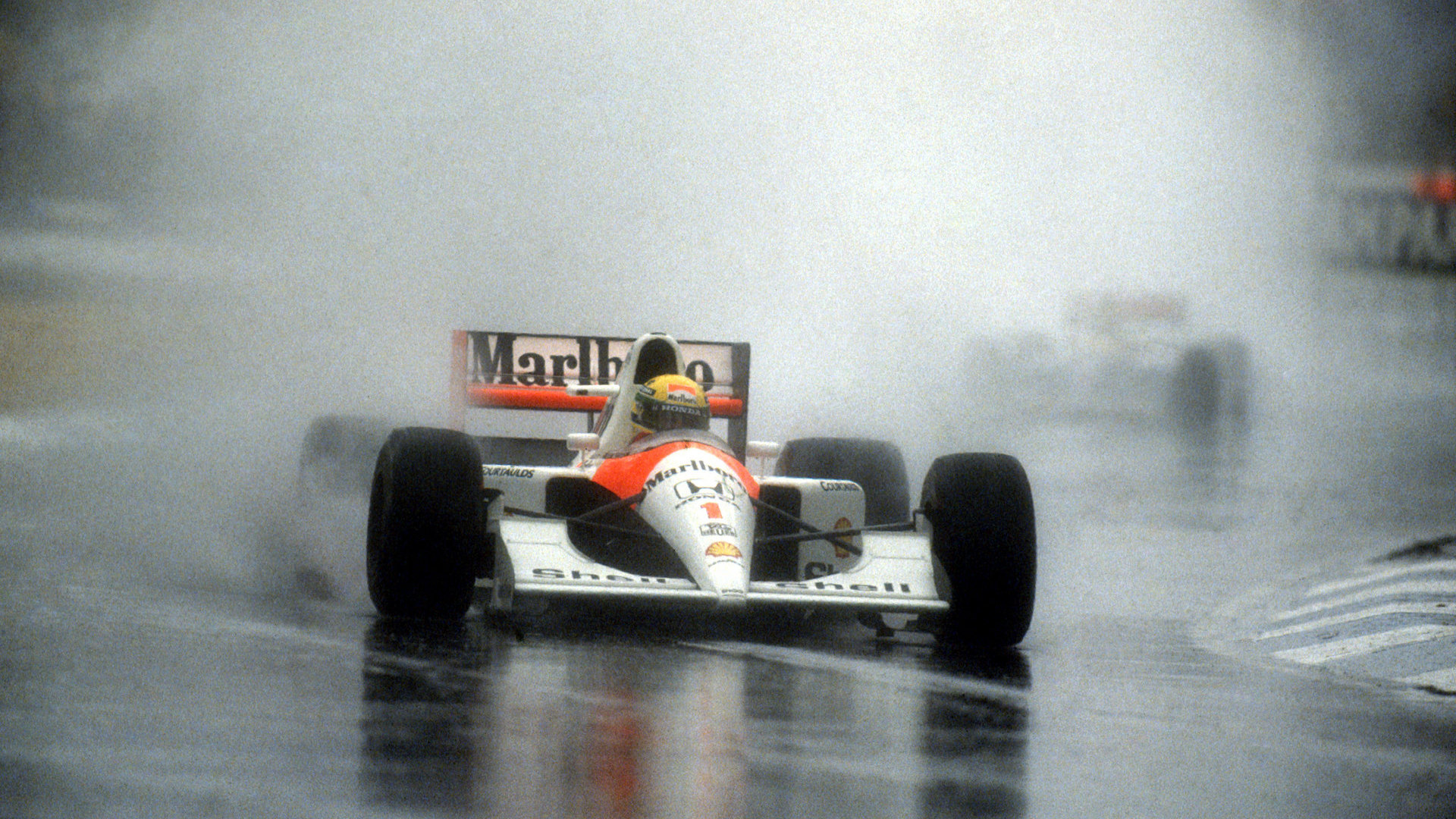 It will though take a long time for them to get anywhere near to the glory days of Mclaren and Honda back in the 80’s/90’s.

The way i see it is that if they don’t at least have one win in the next 2 years, even a fluke win, it’s game over for Honda.

One thought on “Opinion – Should Mclaren leave Honda?”