The Malaysian grand prix is to end its current F1 deal this year after 19 years in the sport. That deal officially expires next year but a decision has been made to cut short the contract.

This comes after months of speculation over the race’s future especially after the counties government announced they would not fund a new extension to the current contract. The main reason for this decision however is the high cost of the sport and the falling ticket sales in recent years.

It not all bad news tough. Despite this cutting the calendar down to 19 races, the return of both the French and German grand prix’s next year will boost it back up to 21

“It’s always sad to say goodbye to a member of the Formula 1 family.

“Over nearly two decades, the Malaysian Formula 1 fans have proven themselves to be some of the sport’s most passionate supporters.

“As we said in Melbourne, we have big plans for bringing our global fan base closer to the sport than ever before, providing an enhanced digital experience and creating new events. We’re looking forward to talking more about these plans as the season progresses.

“We will have 21 exciting events to look forward to in the 2018 calendar, with the additions of the French and German races. I’d like to take this opportunity to thank the Sepang International Circuit for their hospitality and professionalism over the years, and their ongoing commitment to motorsport.” 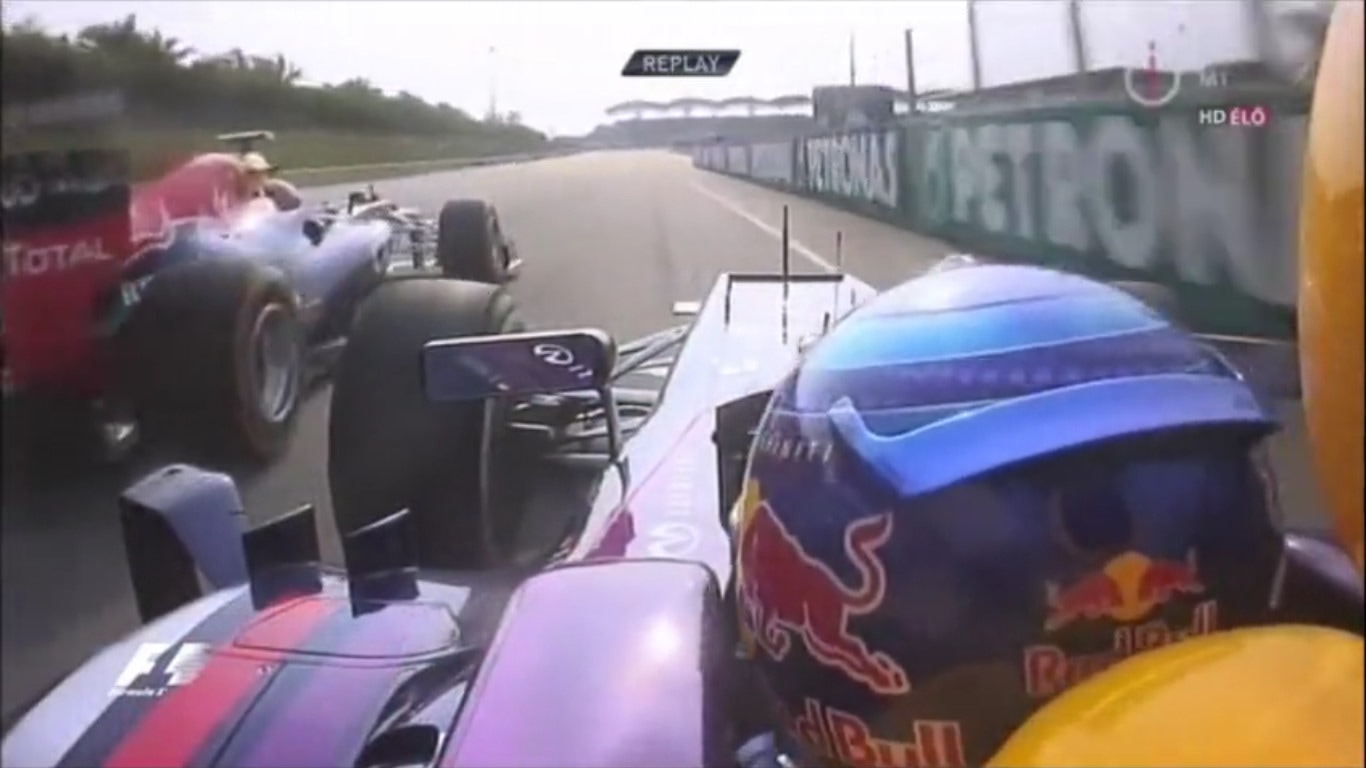 Over the years the Sepang international circuit has had many edge of your seat moments including Perez loosing it at the penultimate corner and the infamous Red Bull multi 21 debacle of 2013.