The first qualifying session of the season is over and it’s Lewis Hamilton who once again takes pole in the Mercedes. 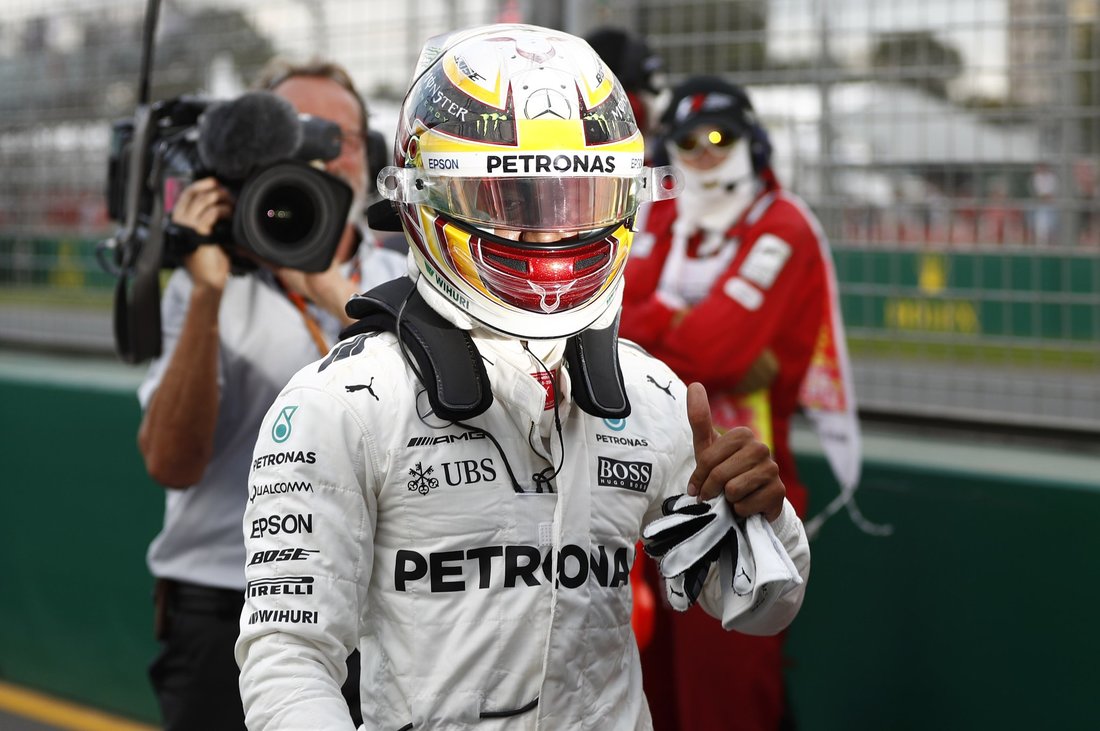 The Brit smashed Melbourne’s qualifying record with a 1:22.188, 2 tenths ahead of next best Sebastian Vettel Bottas was third. This result shows that Ferrari are ever closer to the silver arrows and if Vettel can get the kind of start he had 12 months ago we could be in for a fierce battle on Sunday. The 2 multi world champions, with a combined total of seven titles, last shared the front row back in Bahrain 2015.

Kimi Riakkonen lines up in fourth, the Finn was ahead of Ferrari team mate Vettel in both Q1 & Q2 but said that a failure to complete any decent laps in Q3 left in the second row.

The Red Bull of Verstappen came in fifth in an RB13 which he claims is lacking power and down force. Team mate and home boy Daniel Ricciardo failed to set a time in the final session however due to a violent crash at the exit of turn 14, causing him to hit the barrier and bringing out the red flags with 8 minuets to go. 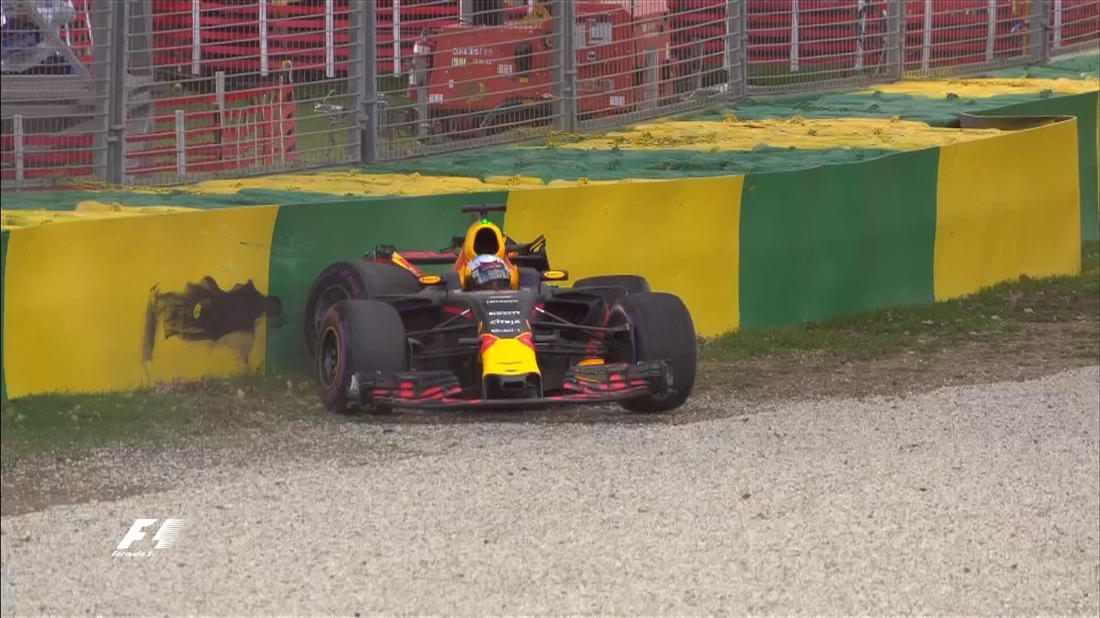 Last year the then ‘rookie’ Haas team put on a stellar performance to finish the race in sixth and that was repeated again in qualifying today as Romain Grosjean taking the VF17 to a 1:24.074.

Newly unretired Brazilian Felipe Massa wrestled his Williams up to seventh. Rookie Lance Stroll had a disappointing debut, he failed to get out of Q1 and lines up on the back row. A brush with the wall in final practice only adding to his ever increasing list of early incidents.

When Toro Rosso revealed their STR12 it was immediately branded the best looking of the grid. And it isn’t a slouch either both drivers getting into Q3, both ahead of the aforementioned Ricciardo.

Perez came eleventh in the pink Force India ahead of Renault’s Nico Hulkenberg. After a woeful pre season Mclaren had a much better time of things, Alonso getting the Mcl32 up to 13th with seemingly no reliability problems. The same could not be said for his team mate though, young Belgian Stoffel Vandoorne had a fuel flow problem almost as soon as he went out. But managed to get running again to end a disappointing 18th.

The second Force India of Ocon was 14th ahead of the Sauber of Ericsson a amazing result for the swiss team who only scored 2 points last year.

After Pascal Wehrlein decided to withdraw from the weekend over new worries about his back injury, Italian Antonio Giovinazzi stepped in and came close to breaking into Q2 when a lock up into the final corner prevented him improving.

Yet another disappointing debut this time for Kevin Magnussen, his first weekend in the Haas, the Dane only managing 17th compared to team mate Grosjean in 6th.

A crash in FP2 seemingly haunting the Renault of Palmer who will line up in last, 4 seconds off the pace in Q1.